#LifeSentence is probably the most meh show based on the most un-meh premise I have ever seen.

It is the story of a girl who was diagnosed with terminal cancer at fifteen and lived the rest of her teens and all of her adulthood as her final years. Until she gets cured.

A clinic trial miraculously saves her life, and Stella suddenly finds herself facing a life she did not expect to survive long enough to live. Which is when she has to face the consequences of all her deathbed choices. A marriage she got into, expecting to not live until its six-month anniversary. Parents who have forgotten how to live for themselves, not worrying and grieving for their dying daughter. And siblings who don’t know who they are if not caregivers for their sick sister.

Which, if you think about it, is a brilliant plot line. And can I just say, I love the name for the show they came up with!

And that is where my love for the show pretty much ends. Here is a rare un-recommendation for a show: This one is eminently avoidable. 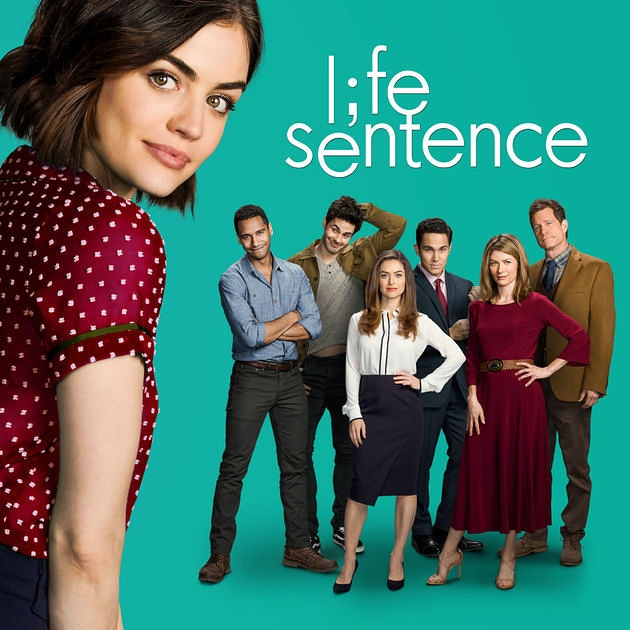 The characters are plastic. The actors all look a tad too pretty and flawless to evoke any human sympathy (Ref image: if you have six packs, a jawline that could cut water and your “disheveled” hair falls better than mine on my best hair days, I don’t care about your stupid sob story – sorry, I am shallow like that.) The dialogue is insipid and predictable. The storyline is just yawn.

I don’t mean to be cruel but for once I really get why a show didn’t get renewed for a second season.

Watch it on #AmazonPrime if you have some hours to kill and would like to see some pretty faces to kill time. But mostly, meh.